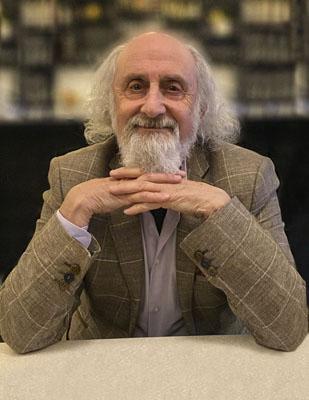 Dr. Nicholas Ribush, MB, BS, is a graduate of Melbourne University Medical School (1964) who first encountered Buddhism at Kopan Monastery, Nepal, in 1972. Since then he has been a student of Lama Yeshe and Lama Zopa Rinpoche and a full time worker for their international organization, the Foundation for the Preservation of the Mahayana Tradition (FPMT).

Nick established FPMT archiving and publishing activities at Kopan in 1973 and with Lama Yeshe founded Wisdom Publications in 1975. He was a monk from 1974 to 1986. Between 1981 and 1996 he served variously as Wisdom’s director, editorial director and director of development. In 1996 he founded the Lama Yeshe Wisdom Archive, which has preserved and organized thousands of hours of teachings and tens of thousands of pages of transcripts, established an image archive of some of the earliest photos of the lamas, and published more than 1,000,000 books for free distribution.

Over the years Nick has edited and published many teachings by His Holiness the Dalai Lama, Lama Yeshe, Lama Zopa Rinpoche and many other teachers and established and/or directed several other FPMT activities, including the International Mahayana Institute, Tushita Mahayana Meditation Centre, the Enlightened Experience Celebration, Mahayana Publications, Kurukulla Center for Tibetan Buddhist Studies and the Lama Yeshe Wisdom Archive. He was a member of the FPMT board of directors from its inception in 1983 until 2002.

A profile of Dr. Ribush is published on-line at Beliefnet.com, and an interview can be found in Mandala magazine. He also teaches at Kurukulla Center.

The following are articles written by, or talks given by, Dr. Ribush:

What People Are Saying