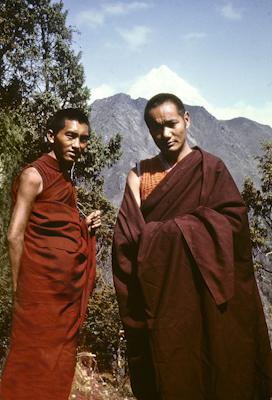 Complex Chinese: Published by Business Weekly Publications, a division of Cite Publishing Ltd and available on the books.com.tw website.

French: Published by Éditions Mahayana and available on their website.

Italian: Translated by Carolina Lami and published by Nalanda Edizioni. You can download a free PDF of Chapter One here.

Tibetan: Translated by Tenzin Rigsang and now freely available as a PDF file.