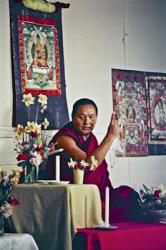 Lama Thubten Yeshe: The Reality of What You Are 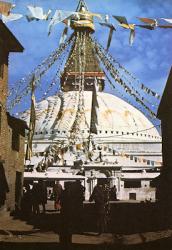 An extensive teaching on the benefits and blessings of stupas; includes advice about the Great Stupa being built near Bendigo, Australia. 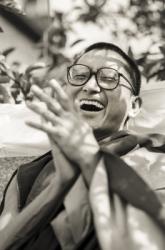 Questions Regarding the Lam-rim
By Kyabje Lama Zopa Rinpoche

Rinpoche answers questions from students at a Dharma center about the lam-rim. 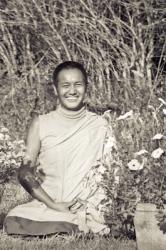 An edited version of the earliest known recording of Lama Yeshe in the Archive, which was delivered to a group of Western students in January of 1972

The earliest known recording of Lama Yeshe in the Archive, which was delivered to a group of Western students in January of 1972 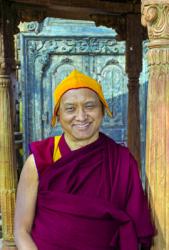 Liberation and Enlightenment
By Kyabje Lama Zopa Rinpoche in Malaysia 1996

An interview with Rinpoche on basic Buddhist topics 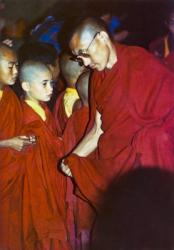 An explanation of beginningless mind, reincarnation and the causes and effects of karma 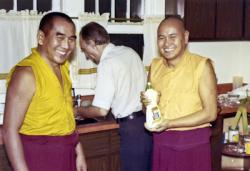 An overview of the Buddhist path by a great scholar. 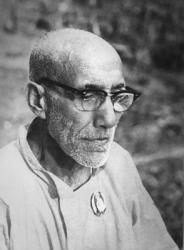 Commentary on "The Foundation of All Good Qualities"
By Khunu Lama Rinpoche in Boudhanath, Nepal, 1975

The great bodhisattva Khunu Lama Rinpoche gave this teaching on Lama Tsongkhapa's text to the monks and nuns of the International Mahayana Institute at Boudhanath, Nepal, in 1975. 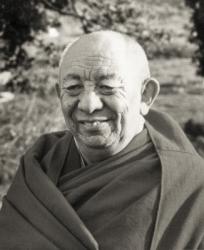 A teaching on renunciation, first published in Teachings at Tushita 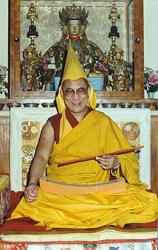 Commentary on Gyalwa Gyatso
By His Holiness the Dalai Lama in Dharamsala, India, September, 1984

A teaching on the Chenrezig Gyalwa Gyatso sadhana, given by His Holiness the Dalai Lama to a group of Westerners in 1984. The teaching was requested by Lama Zopa Rinpoche. 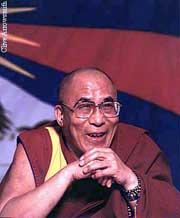 When the Ironbird Flies
By His Holiness the Dalai Lama in New Delhi, India, November, 1982

An Interview with His Holiness the Fourteenth Dalai Lama 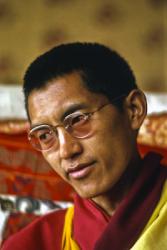 Establishing the value of meditating on death and impermanence as motivation for practice and preparation for death.