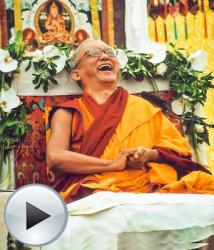 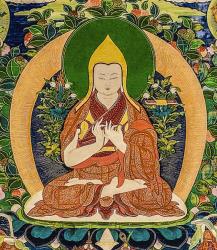 Lama Zopa Rinpoche: We All Have Many Lifetimes 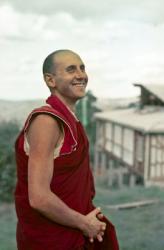 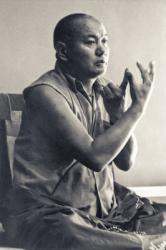 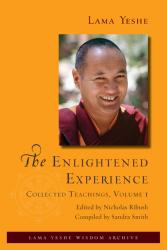 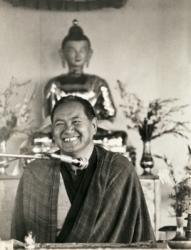 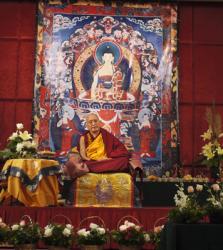 Lama Yeshe: The Dangers of the Discriminating Mind 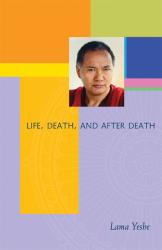 This multimedia series presents chapters from the LYWA book Life, Death and After Death in a format that includes written teachings enhanced by audio, video and images.

Topics: Death and Transitions > Preparing Oneself for Death
Tags: death, transference of consciousness (powa), mind, meditation
Chapters:
Life, Death and After Death Multimedia: About the Series •
Finding Peace in Everyday Life •
The Nature of the Mind •
The Death Process • 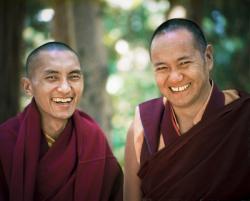 Lama Yeshe: What is Dharma? 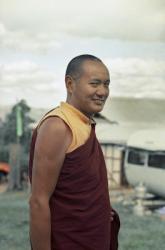 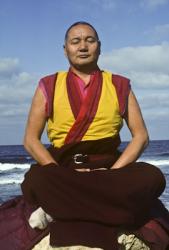 Mahamudra Q & A With Lama Yeshe
By Lama Thubten Yeshe in Dharamsala, India

Lama  responds to student questions about the practice of mahamudra. 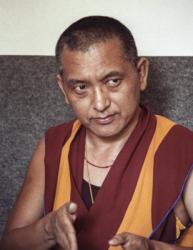 The Ultimate Nature of the Mind
By Kyabje Lama Zopa Rinpoche in Adelaide, Australia

A teaching on buddha nature and the emptiness of the mind 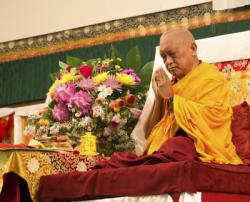 Taking Care of the Mind (Audio and Transcript)
By Kyabje Lama Zopa Rinpoche in London, England

A public talk on how to bring peace and happiness to oneself and others. 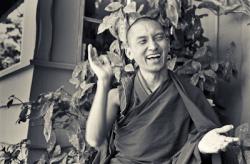 In this excerpt from Kopan Course No. 27, Rinpoche explains how the hallucinatory mind sees everything as inherently existent 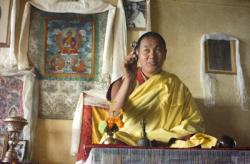 An introductory talk about Buddhism given by Lama Yeshe to new students at the seventh Kopan meditation course in 1974.