In the literature of the old and new Kadampa there are many versions of the commentaries and root text of the Seven-Point Mind Training. The order of presentation and the number of words in them differs greatly. Some of them we cannot confidently incorporate within the outlines when we are giving an explanation, and some include unfamiliar verses in the root text.

For these reasons I [Pabongka Rinpoche] had been thinking for a long time of producing a definitive root text by collating the editions to be found in the Mind Training Like the Rays of the Sun, Ornament for Losang’s Thought and The Essential Nectar. When I was teaching the Stages of the Path to Enlightenment at Chamdo Jampa Ling in 1935 (wood-pig year), Lam-rimpa Phuntsog Palden, a single-minded practitioner, presented me a scarf and an offering and made such a request, so I have compiled this after careful research of many root texts and commentaries and supplemented it with outlines.

—From the appendices of Mind Training like the Rays of the Sun.

Translated into Vietnamese by Anh Ho. 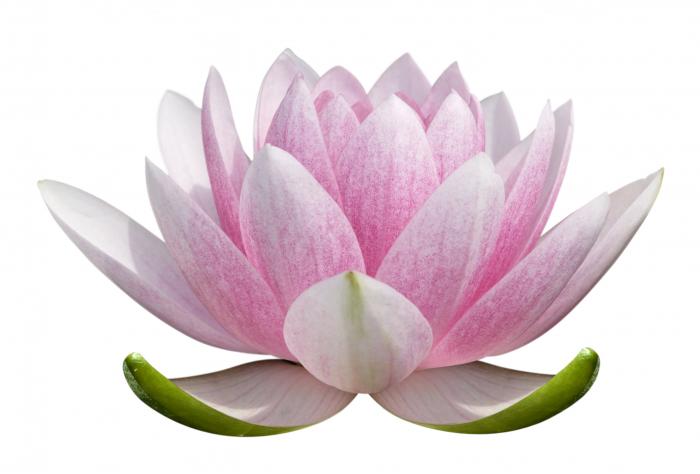 Homage to great compassion.
The essence of this nectar of secret instruction
Is transmitted from the master from Sumatra.

You should understand the significance of this instruction
As like a diamond, the sun and a medicinal tree.
This time of the five degenerations will then be transformed
Into the path to the fully awakened state.

1. Explaining the preliminaries as a basis for the practice

First, train in the preliminaries.

(According to most of the older records, the training in the ultimate awakening mind is dealt with first. However, according to our own tradition, following the gentle protector Tsongkhapa, as contained in such works as the Mind Training like the Rays of the Sun, Ornament for Losang’s Thought, The Essential Nectar and Keutsang’s Root Words, the order is reversed for special reasons.)

(b) Training in the conventional awakening mind

Banish the one to blame for everything,
Meditate on the great kindness of all beings.
Practice a combination of giving and taking.
Giving and taking should be practiced alternately
And you should begin by taking from yourself.
These two should be made to ride on the breath.

Concerning the three objects, three poisons and three virtues,
The instruction to be followed, in short,
Is to be mindful of the practice in general,
By taking these words to heart in all activities.

(a) Training in the ultimate awakening mind

When stability has been attained, impart the secret teaching:
Consider all phenomena as like dreams,
Examine the nature of unborn awareness.
The remedy itself is released in its own place,
Place the essence of the path on the nature of the basis of all.

In the period between sessions, be a creator of illusions.

3. Transforming adverse circumstances into the path to enlightenment

When the environment and its inhabitants overflow with unwholesomeness,
Transform adverse circumstances into the path to enlightenment.
Apply meditation immediately at every opportunity.
The supreme method is accompanied by the four practices.

4. The integrated practice of a single lifetime

In brief, the essence of the instruction is
To train in the five powers.
The five powers themselves are the Great Vehicle’s
Precept on the transference of consciousness.
Cultivate these paths of practice.

5. The measure of having trained the mind

Integrate all the teachings into one thought,
Primary importance should be given to the two witnesses,
Constantly cultivate only a peaceful mind.
The measure of a trained mind is that it has turned away,
There are five great marks of a trained mind.
The trained (mind) retains control even when distracted.

6. The commitments of mind training

1. Don’t go against the mind training you promised to observe,
2. Don’t be reckless in your practice,
3. Don’t be partial, always train in the three general points,
4. Transform your attitude but maintain your natural behavior,
5. Don’t speak of others’ incomplete qualities,
6. Don’t concern yourself with others’ business,
7. Train to counter whichever disturbing emotion is greatest,
8. Give up every hope of reward,
9. Avoid poisonous food,
10. Don’t maintain misplaced loyalty,
11. Don’t make sarcastic remarks,
12. Don’t lie in ambush,
13. Don’t strike at the vital point,
14. Don’t burden an ox with the load of a dzo,
15. Don’t abuse the practice,
16. Don’t sprint to win the race,
17. Don’t turn gods into devils,
18. Don’t seek others’ misery as a means to happiness.

7. The precepts of mind training

1. Every yoga should be performed as one,
2. All errors are to be amended by one means,
3. There are two activities—at beginning and end,
4. Whichever occurs, be patient with both,
5. Guard both at the cost of your life,
6. Train in the three difficulties,
7. Seek for the three principal causes,
8. Don’t let three factors weaken,
9. Never be parted from the three possessions,
10. Train consistently without partiality,
11. Value an encompassing and far-reaching practice,
12. Train consistently to deal with difficult situations,
13. Don’t rely on other conditions,
14. Engage in the principal practices right now,
15. Don’t apply a wrong understanding,
16. Don’t be sporadic,
17. Practice unflinchingly,
18. Release investigation and analysis,
19. Don’t be boastful,
20. Don’t be short-tempered,
21. Don’t make a short-lived attempt,
22. Don’t expect gratitude.

This is concluded with a quotation from Geshe Chekawa, who had an experience of the awakening mind:

My manifold aspirations have given rise
To humiliating criticism and suffering,
But, having received instructions for taming the misconception of self,
Even if I have to die, I have no regrets.

A Commentary on the Seven-Point Mind Training
Vietnamese translation