These teachings were given by Lama Thubten Zopa Rinpoche at the Ninth Kopan Meditation Course, held at Kopan Monastery, Nepal, in 1976. You may also download the entire contents of these teachings in a pdf file. 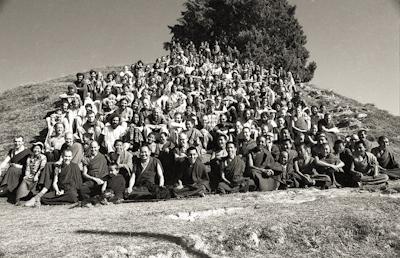 The Index Page provides an outline of the topics discussed in each of the lectures. This transcript does not represent the entire course, just primarily Rinpoche's teachings.

Section One: Dharma »
+ View all Teachings on this topic
+ View All Teachings